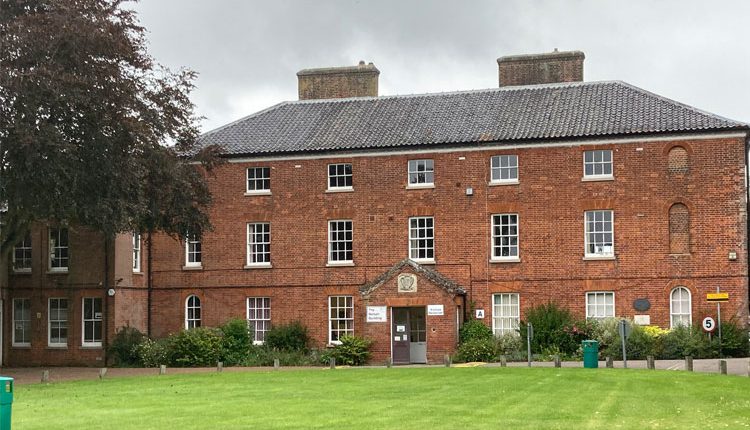 Founded over 400 years ago by Sir William Paston, Paston College in Norfolk, has transformed over the years from a grammar school for boys into a co-ed sixth form college dedicated to working with young people ages 16-18. The college has a notable alumni list including Admiral Nelson who studied for a short period before joining the Royal Navy in 1771, and in more recent years – British Actor, Writer, Comedian and Broadcaster Stephen Fry.

In late 2017, Paston Sixth Form College merged with City College Norwich to become Paston College. This marked a significant milestone in the history of both colleges and saw the expansion of education and training opportunities for learners and employers in North Norfolk.

Following a recommendation from Norwich Education Services, a completely new fire system was required which would need to meet BS5839 Part 1 2017 for an L2 category.  The life safety system installation project required networking across multiple sites and buildings as well as ensuring the protection of the historic Nelson Museum. And with a main road acting as a physical divide through the middle of the campus this was a complex project to undertake. 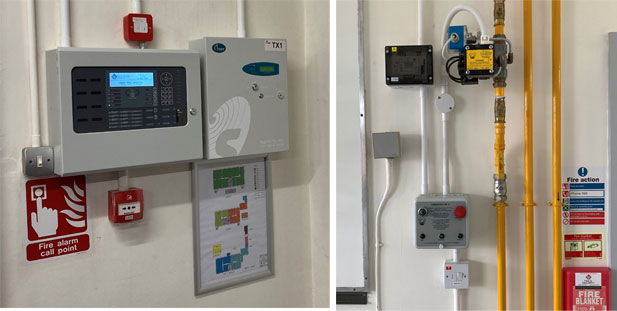 Kevin Harris from TP Fire & Security commented “This was an incredibly complex project. We were working with modern and historic buildings, we had to ensure the protection of the Nelson Museum, and of course the campus is split right down the middle by a main road. We chose Hochiki because it afforded us the flexibility with the systems and devices that were needed, with a project such as this.

Despite the innovation that goes into the Hochiki products, they are possibly the simplest on the market when it comes to installation. This simplicity allowed us to implement a phased approach which enabled us to keep the existing conventional 2-wire systems running whilst the new Hochiki addressable system was installed. This meant the college remained safe and operational all the while.”

As an educational facility, it was important to keep to strict budgets, especially when it came to the ongoing operational costs for the system, and with hundreds of pupils and staff in attendance each day a system which would be reliable and reduce false alarms was vital. Hochiki products are famed for their reliability resulting in the reduction of false alarms, and due to the simplicity of the products they are easy to operate and maintain.

“As a result of City College Norwich’s merger with Paston college 2017/2018 the fire detection and life safety system needed to be updated, and we knew it would be a complex task given the fact that the Paston campus is split down the middle by a main road. Not only that, given our historical building status this project needed to be handled carefully and the products chosen needed to be the best on the market.  Working with TP Fire was easy and efficient, and we were confident in the products from Hochiki that they recommended.” Lionel Levinson, Estates and Facilities Surveyor 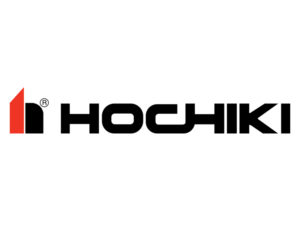 Hinduja Hospital Strengthens its Security And Increases Everyday Efficiency With… 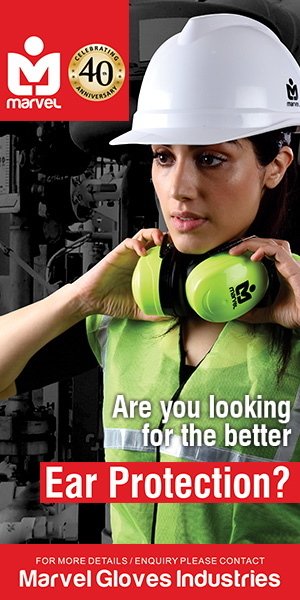