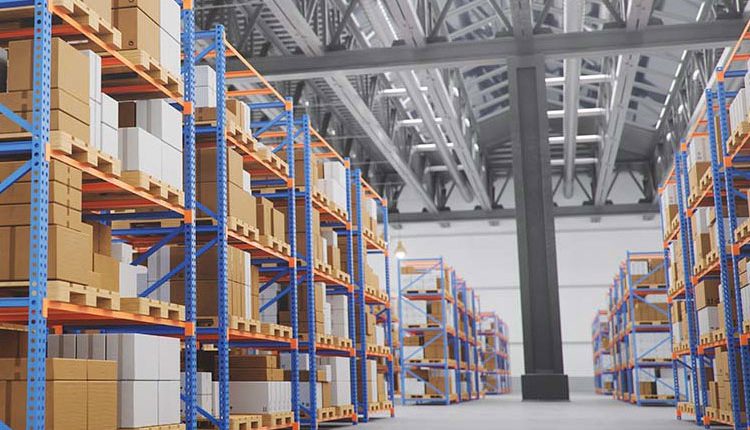 Fire is a massive safety concern, especially in large areas with combustible ‘elements’, such as charging units, waste and battery storage areas. Often these areas are unmanned at all times, and traditional monitoring methods do not always see a fire in time. The speed at which a fire can take hold is frightening, and so the earlier a warning is given, the better the outcome. Thermal technology is coming down in price and is being used increasingly to detect abnormal heat rises, effectively offering a fire prevention solution, rather than a fire reaction one.

According to the U.S. Fire Administration (USFA) the US suffers an annual average of 1.3 million fires resulting in 3,190 civilian deaths, 16,225 civilian injuries, $14.7 billion in direct property loss. It is a great concern to industry too, especially in large buildings with combustible or electronic contents, like warehouses, fulfillment centers, dispatch centers, and datacenters. Even battery charging stations are higher risk, with Lithium-ion batteries being a particular concern.

Existing methods of detection can prove useful, but have limitations with regard to verification and warning time. Smoke detectors will give an alarm when they detect smoke in the air. However, this is only after the fire has already started. The same applies to air sampling devices, which tests the particulates in the air, although these can usually detect smoke before a smoke detector.

Optical cameras are also used, but they can only give a warning when flames are visible – in other words, when the fire has already started.

Thermal imagery can give warnings at an earlier stage of a fire. Because this technology monitors the temperature, rather than the output of a fire (smoke, flame, etc.), it can flag a potential issue before it happens. If thermal sensors detect abnormal temperatures, operators can investigate further and take action to avert the fire itself.

Cameras can be positioned at certain points around a site to monitor it all, or used to focus on particular risk points, like a waste dump, or an electric charging station. Solution designers use thermal technology successfully in a number of scenarios, including recycling centers, forests, and warehouses.

Many fire systems use different types of sensor in combination, and thermal technology adds extra value by verifying other alerts. For example, it can double-check the temperature of an area where a smoke alarm has sounded. Thermal cameras can also provide support for those checking the alert location. With the use of a bi-spectrum camera, operators in the control center can see if the person checking the alert is in the same place as that alert, reducing the chance of error and missing a potential fire risk.

The technology also comes in useful for planning and risk assessment. It can show potential ‘hot spots’ in a building by monitoring it over time. These can then form part of risk mitigation – to pay particular attention to those areas for fire prevention activities and evacuation plans, for example.

When there are people in an area, preventing fire becomes even more important. Injuries can be averted, even lives saved, if they get the proper warning in time to act – whether to put out a fire or evacuate. Thermal camera ranges (e.g. Hikvision’s HeatPro series) have models linked directly to sirens or strobe lights. These can give a general warning in the area of the camera, as well as an alert to the system operator.

Lower cost thermal cameras, like HeatPro, can also provide great flexibility in building a bespoke system for a site. A number of different detection distance options in the cameras provide different fields of view. This means that installers can find the right combination to meet the needs of the space they need to protect. Hikvision also has a Thermal Design Tool – software to guide installers on the best way to place the cameras in an area.

Franck Carette, Product manager Europe Security & Safety Thermal Products at Hikvision, says: “The fact the thermal technology has come down in price means that it’s now a much more sensible fire prevention option from an economic perspective. With the introduction of our latest model, this makes even more sense, since this has a much larger field of view. This means installers need to put in fewer cameras to cover the same area as before.”

The maxim ‘prevention is better than cure’ resonates well in the world of fire safety. Fires cause massive damage, and can even be responsible for grave injury or death. However, if a fire risk can be identified early enough, a fire can be successfully managed, or avoided altogether. Thermal technology can provide that extra bit of time that makes the difference between containment and disaster.