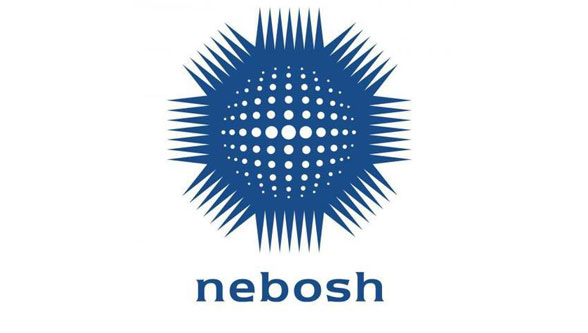 NEBOSH, one of the world’s leading names in health and safety, is celebrating its 40th anniversary. The celebrations kicked off in style at the prestigious House of Lords in London where Lord Jordan hosted NEBOSH and its special guests.

The London event was the first in a 40th anniversary roadshow which will see NEBOSH travel to numerous countries as it celebrates with its vast international network.

In a show of the global reach the charity holds, more than 1,000 people from across the world uploaded a photo to be part of a special mosaic. The mosaic features just some of the faces – the learners, learning partners, employers, governments and employees – that have been part of NEBOSH’s history. It will be on display at all of the anniversary events as well as on its website and social media.

Speaking on the occasion, an Taylor, Chief Executive, NEBOSH said, “To go home safely at the end of the working day is a right, not a privilege. Over the past 40 years, NEBOSH has helped to secure that right for people all over the world. We will continue to ensure this global progress continues for many more years to come. We’ve got a great team of people, learners and partners behind us, and with an exciting new three-year strategy—spearheaded by the launch of our new-look General Certificates earlier this month—the future looks incredibly bright.”

Since its inception NEBOSH has awarded nearly 400,000 qualifications, in over 130 countries through its network of more than 600 learning partners. The people and organizations behind these achievements have made a significant contribution to the development of health and safety across the world. 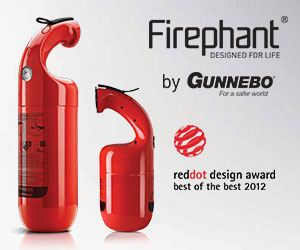 Matrix Comsec to Participation in the Intersec 2020 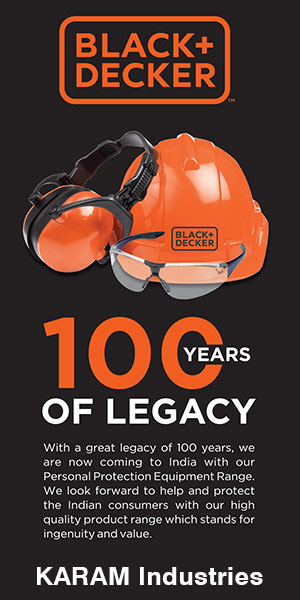 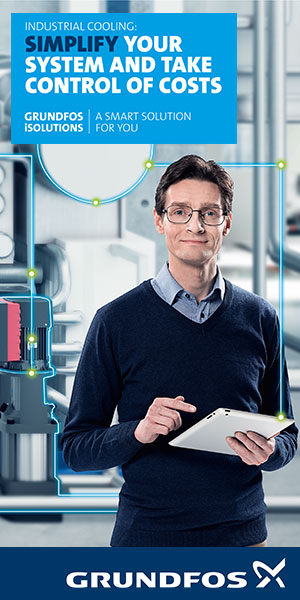