IP Camera Market to Grow at a pace of 13.9% CAGR to Upcoming years 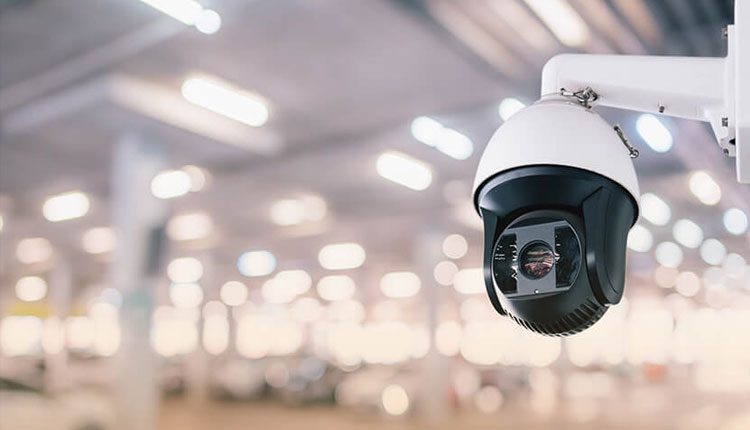 According to news report by CNBC in December, 2021, over a billion camera installations are expected to make their way in new homes in the upcoming future. According to the report, over 50% of these security cameras are expected to come in China, where both growing interest among homeowners, and increasing initiatives by the government spread security surveillance. Furthermore, North America led by the United States is likely to account for 18% of total sales alone. The Asia Pacific, apart from China, is expected to account for 15% of total sales, promising a diversification of demand for security cameras globally. The increasing concerns about home security, the relatively low-cost investment in home security, and its connected nature to alert security agencies remain promising driver of growth in the global IP camera market. The growing threat of crime due to increased importance of material lifestyle, the growing cost-effectiveness of advanced surveillance technology, and increased demand globally remain key drivers in the global IP camera market.

IP Camera, abbreviated as Internet Protocol Cameras control, and send image data via IP network using their core digital framework. These cameras are common in offices, residential societies, high-end homes, and are commonly used for surveillance. IP camera installations usually include local area network access, as well as recording devices to capture high-volumes of data. Their ability to connect to a network to inform third party security agencies, and stakeholders like homeowners remain essential to their core capabilities as digital surveillance devices. The increased demand for security surveillance, and drive from companies to deliver higher resolution, and other features has led to growing industry-wide demand to establish new protocols, and standards in the industry. In its inception, the IP camera industry relied on NTSC,SECAM, PAL, and other established TV formats. However, in recent years, the TV industry has moved to tremendously higher resolution like 4K, which is a standard difficult to integrate across the board due to its high costs. Hence, players in the IP camera market continue to move forward with features like video encoding schemes to reduce data usage, advanced user interfaces for video monitoring, and cameras ranging from 0.3 VGA resolution to 29 megapixels. Furthermore, the industry has also established groups like Open Network Video Interface Forum, and Physical Security Interoperability Alliance (PSIA).

In countries like the US, security surveillance has become a hot topic in recent times. On one hand, the technology has enabled greater transparency, and video footage to prove conclusive evidence in historic racial legal cases. On the other hand, the security surveillance has also come under fire from prominent groups like the American Civil Liberties Union (ACLU). Moreover, the IP camera systems are also undergoing experimentation from technology giants to track movement, and with the help of analytics predict movement. The facial recognition technology apart from raising privacy concern also promises advancements in features like automated entry through database management, and potentially more secure homes for individuals.

The growing demand for home security system, and increased concern about crimes in countries like the US are driving demand for feature-rich IP camera systems. This has led to significant new product launches, with systems like cloud-based security, and cameras like indoor cameras with fixed, and rotating varieties gaining increased grounds in homes. New cameras designed to withstand harsh weathers like AC powered cameras, through climatic conditions such as cold, rain, and heat, even low light conditions for ideal footage also remain a promising driver of growth in the IP camera market. A sub-specialty camera powered by solar energy also remain popular as increased changes in energy powering options provide new solutions to avail home security.

The IP camera market report is divided into key regions including North America, Europe, Asia Pacific, Latin America, and Middle East & Africa. Among these, the North America is expected to register highest total revenues among private homeowners, while total revenues are expected to be led by countries like China, with key government initiatives to provide security surveillance to public at large in the upcoming period. The growing demand in other countries in Asia Pacific also remains a promising driver, as increased young population of homeowners, and their affinity to technology remains a promising prospect for growth in the global IP camera market. While home security remains a prime stated concern for most camera market, for many average workers systems like IP camera also provide a way to ‘stay in touch’ with their homes amidst an increasing stressful, and dissatisfying working conditions. This trend remains more promising in countries like the US, wherein, in emerging markets of Asia Pacific, the promise of technology-laden monitoring remains key to driving growth.