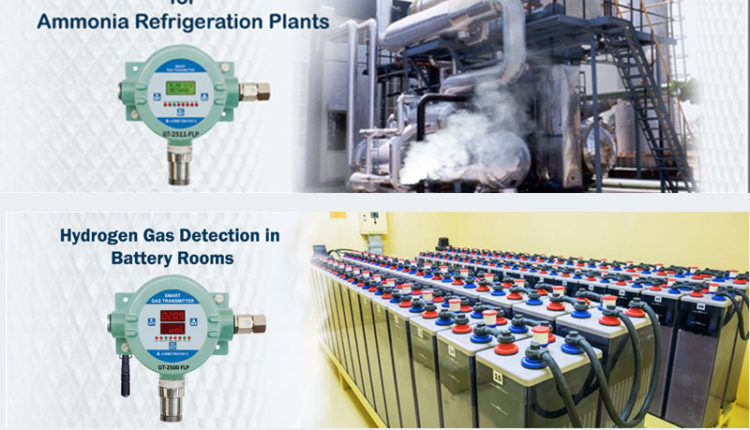 After the strict ban on chlorofluorocarbon (CFC) and hydro chlorofluorocarbon (HCFC) gases, there has been a stupendous increase in the use of Ammonia for refrigeration and air conditioning systems. However even though the use of ammonia avoids the strong greenhouse effects caused by CFCs and HCFCs gases, it still brings issues of
its own.

Above mentioned are few of many other catastrophic cases that happen every year in India. Our passive and lethargic approach towards such disasters has worsen the situation even further. What we do is: File an FIR followed by a huge media coverage and some relief amount to the affected families. That’s it!!! The root-cause and so the preventive measures are completely ignored.

Since inception, Ambetronics Engineers Pvt. Ltd. has always been an expert in detecting the Ammonia gas leaks and mitigating the risk associated with it.

The electrochemical sensors used by Ambetronics Gas Detectors are highly accurate even at the high humidity levels of freezers. The measurement range of ammonia gas sensors vary from 0 – 100 PPM, 0 – 1000 PPM or 0 – 100 % LEL, depending on the clients requirement.
Ambetronics has very efficient alarming system that alerts the authorities and workers whenever the leak concentration goes beyond the permissible exposure limits (TWA: 25 PPM & STEL: 35PPM).

This not only ensures controlled and safe atmosphere inside the cold room but also alerts the workers before entering the room.

With Ambetronics the root-cause and so the preventive measures can be taken care off by:

The difference between safety training & safety…

Screening for elevated skin temperature at the workplace